Here is my common tool set. This represents the tools I use 90% of the time. Put one together for yourself and stop 15 trips to 3 places to finish a project. I on-purpose didn’t put links, because I don’t want to update them, and I don’t monetize this site. Take that as an honest recommendation. 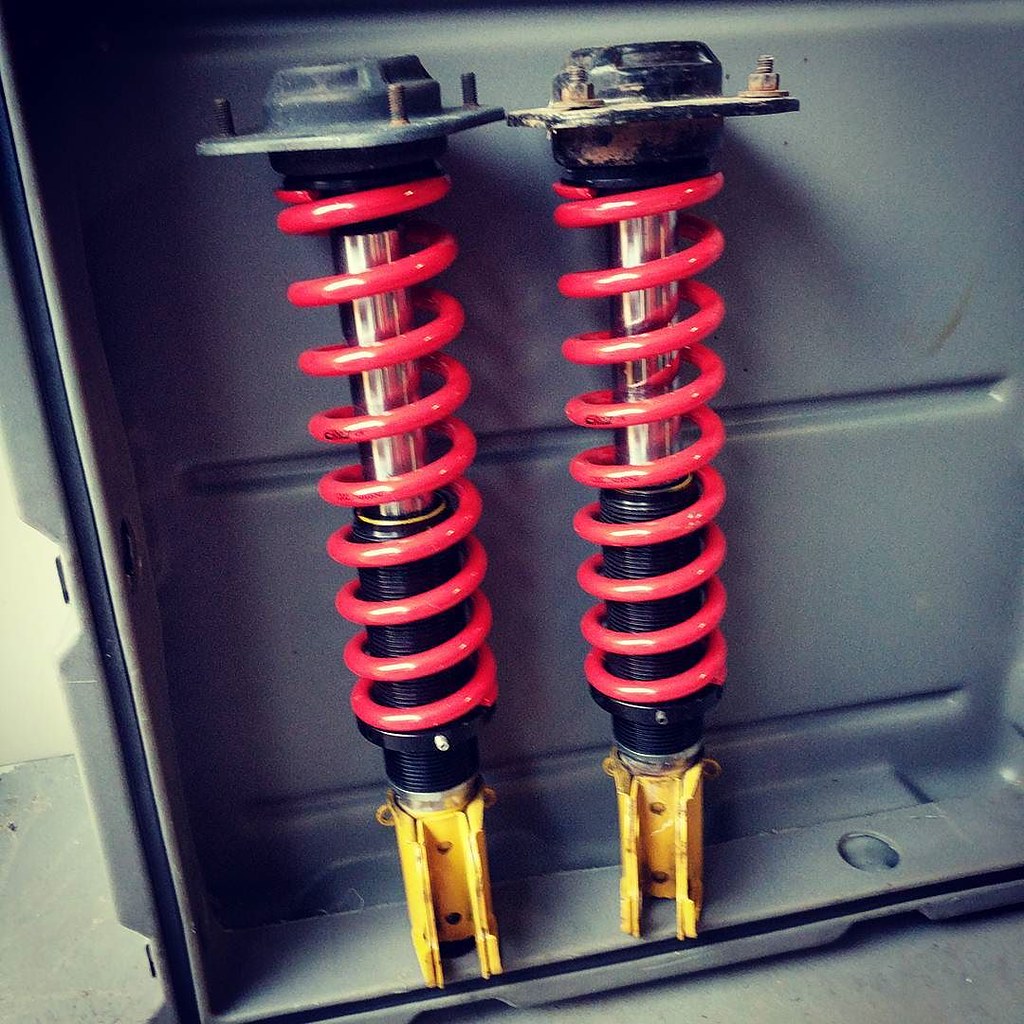 Everything I own that requires 12 volts, I have converted to powerpoles. From tire pumps to solar chargers, rally cars to even an internet router or two – if it takes 12V, it’s got these connectors. They are fantastic, universal, genderless (technically hermaphroditic), and if you know anyone involved in Amateur Radio, they have a truck full of things that power or get powered by them.

From Wikipedia: The Powerpole connector has been adopted by some segments of the Amateur Radio (Ham Radio) community as their standard 12-volt DC power connector for everything from radios to accessories. Two notable groups are Amateur Radio Emergency Service (ARES) and Radio Amateur Civil Emergency Service (RACES). It is more expensive than the older de facto standards of the two-wire trailer plug and the Molex connector, but provides a more reliable electrical connection (both mechanically and electrically), and is easier to adapt to a wider range of wire gauges. [link]

Once you do, you’ll realize you have a lot more configuration options. Now that solar charger can be adapted to charge any of the cars you drive. Your mobile radio can grab power from it or that big battery in the truck. I connect my rally car to a trickle charger with the same connection I use to power its mobile radio, and also the same connection I grab power for my tire pump. 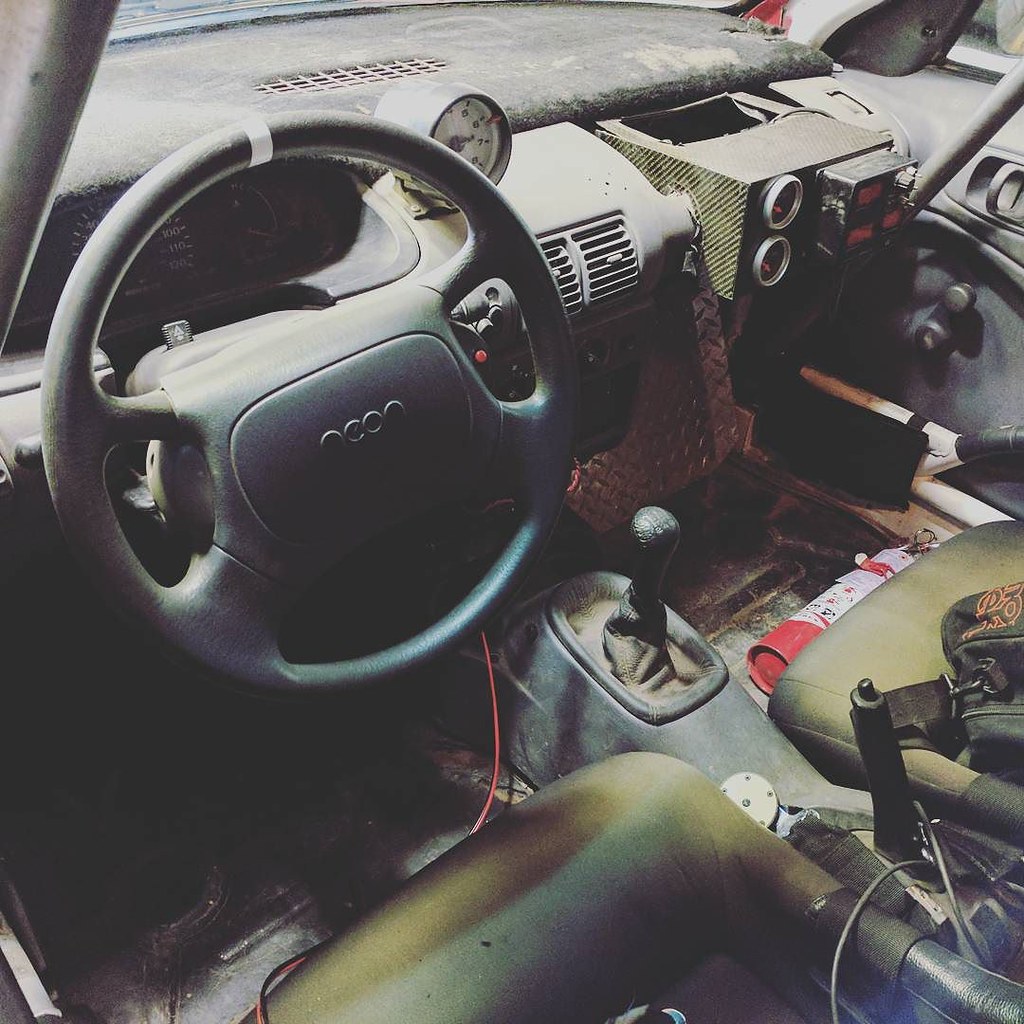 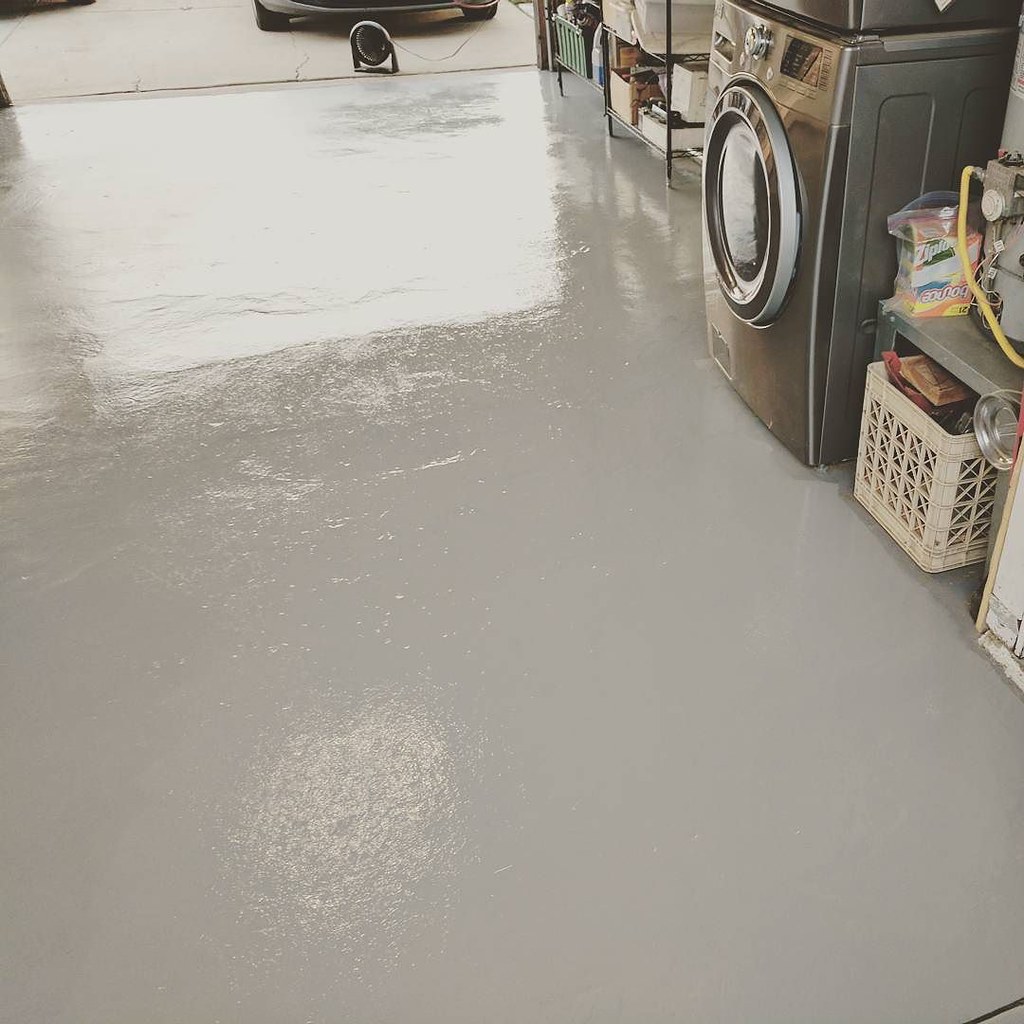 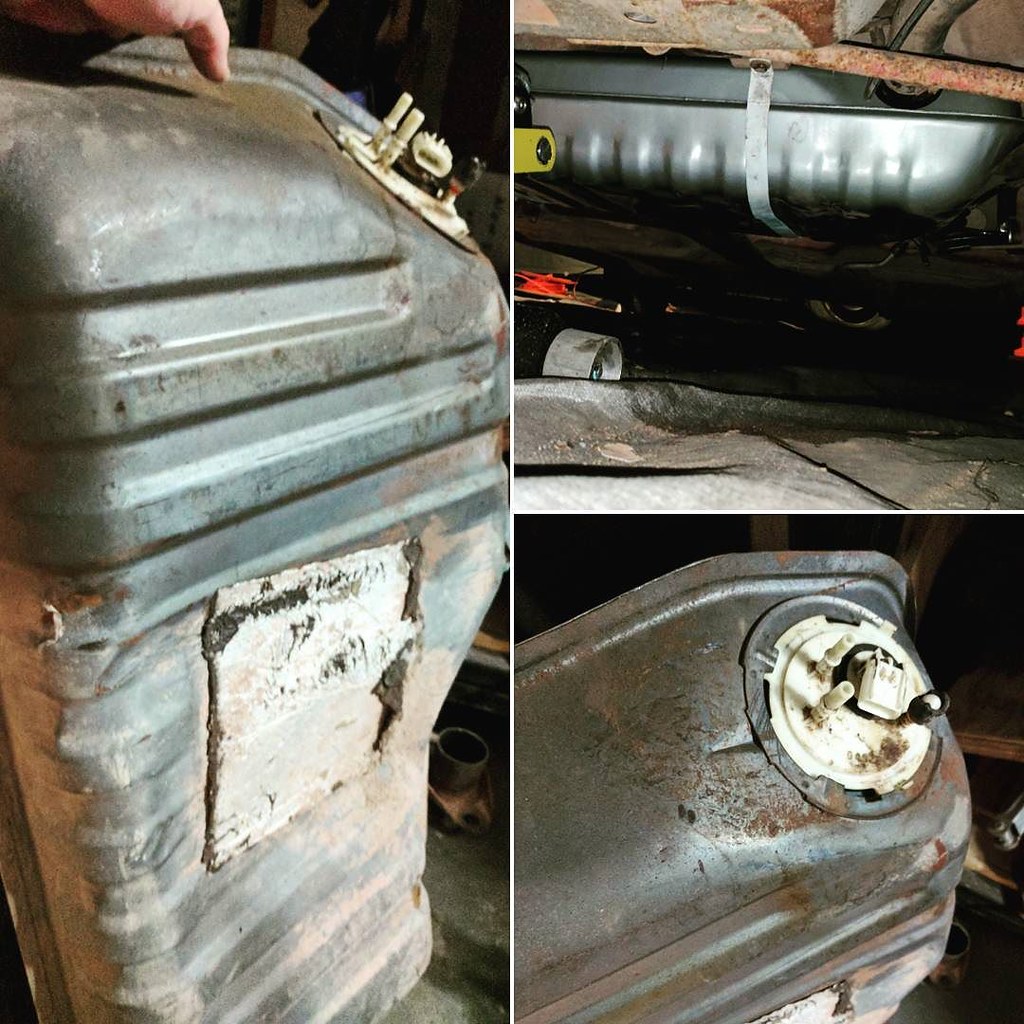 Last weekend at the Gorman Ridge Rally, Ryan Millen was excited to test out his newly prepped 2016 Toyota RAV4. This alternate car was made for the showroom circuit, and instead of taking the time to “fake it” the team just went ahead and built a second Rally RAV4.  Part of their marketing strategy is that this car is showroom stock; Beyond safety, suspension, and tries – most of a Toyota RAV4 remains. Ryan and his co-driver Christina Fate have been competing in rally events supported by Toyota since last year. On Saturday they got 4 stages in and then never left service. Overheating? Engine troubles? Problems from a slashed tire? Nope.

The car thought it was being stolen.

“Millen/Fate were unable to leave service after stage four because the theft deterrent system on their Toyota RAV4 would not let them start the car! They hope to get it sorted out by the next service. On the plus side, it is really difficult to steal a modern Toyota!”
(From Erik Christiansen RallyData.com Live Text)

When you turn a street car into a rally car there is a list of items that you need to address. Removing the airbags, steering column lock, and adding a race steering wheel. Somewhere in that process the immobilizer that detects that the steering column hasn’t been messed with – even though it was no doubt strewn about the shop for a few days during fabrication – proceeded to no longer function.

CAN BUS; A network for cars where every switch and sensor in your car is not just powered, but a network node that sends and receives data. With its adoption, this computers in cars have become A LOT more integrated. Now instead of “a switch” or “a sensor” performing a function – the Electronic Control Unit is looking for [0F 13 24 AA 09 74 FA 2B], and if your replacement sensor or switch doesn’t have that address it just ignores it. Dashboards and Theft Prevention Systems pass encrypted data over the CAN BUS network to handshake with each other. You can’t just swap out the steering column or the dashboard on your rally car any more. I have a spare ECU for our “new” 2003 Dodge Neon. It had to be programmed with the immobilizer and dashboard at the dealer before it would ever work. These programming tools are not available to shade tree mechanics and are usually thousands of dollars if you can get a hold of them.

In 2016 car systems are so integrated that hot-wiring a car with just copper wires is impossible. Even if you bypass the shutdown relay and override the fuel pump, the fuel injectors will never fire. The most frustrating consequence of these systems is that they are all proprietary. There is software on modern cars that you own, but yet are not allowed to tinker with. From a liability standpoint, it’s just easier for manufacturers to lock these systems down. Organizations like the Electronic Frontier Foundation are trying to help us gain the access that we deserve: Automakers Say You Don’t Really Own Your Car

What a wiring harness gave us in the 90’s, and reprogramming options helped in the 00’s, the 10’s now require complete standalone engine management systems. You’re not going to coax your Prius into spinning the front tires while left foot braking – ever.

Not getting to finish a rally because of an electrical DNF sucks, and we wish Ryan and Christina better luck in the future. 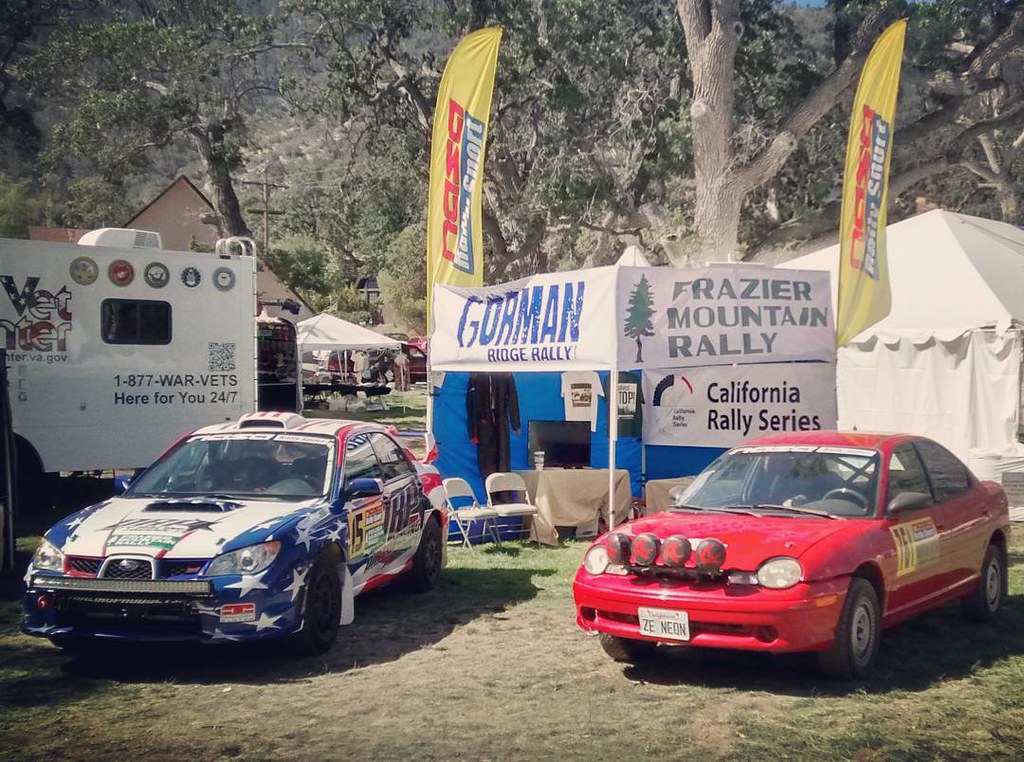