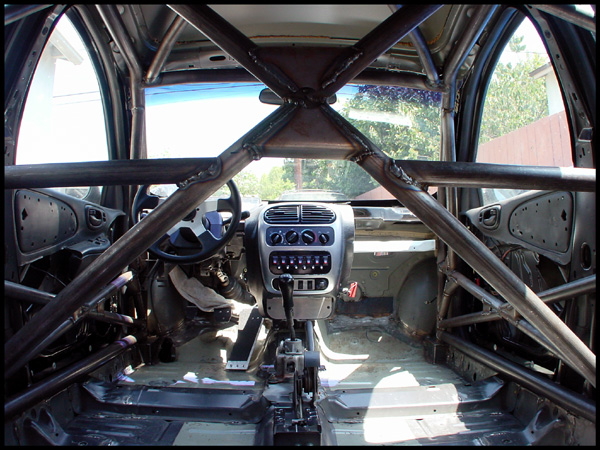 Somewhere between a rats nest of wires doomed to start an electrical fire and military grade wiring found in attack helicopters, you will find what I’m doing with the wiring on the 2GN. Primarily for organization and keeping things neat, I took the “wiring trough” that sits on the dash out and went through the harness. I wrapped everything remaining up with zip-ties and removed a lot of the sticky tape. You certainly don’t want bundles of exposed wires, but if you need to fix an electrical problem, you don’t want to spend an hour on the side of the road identifying and unwrapping wires. Unlike a turbo swap in a GC8 Subaru, I really don’t need to change anything with the harness for the SRT-4 motor. The 2003 SXT plugs right in, and is a major reason why we sought out that particular year and model. 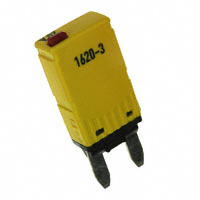 I’ve had my eye on 12v resettable fuses for a while now and it’s something that I think will really come in handy on a modern rally car. The E-T-A 1620 series are automotive grade circuit breakers that fit in a “mini fuse” space. Around $5 each they beat a zip-lock baggy of replacements in the ash tray. Along with these I ordered a number of switches for the cockpit panel and some some separate 12v circuit breakers for things like lights, rally computer, and transceiver. I also ordered some spare Molex type connectors to better interconnect the harness in the rear of the car. I will be able to change out the melted and cracked connector that goes to the lights and blinker switch. 😮